Chinese hackers behind the breach of computer networks run by the Federal government's Office of Personnel Management (OPM) have revealed key intelligence-gathering priorities of Beijing's aggressive spy services.  The penetration of OPM networks in March will benefit China's two main spy agencies, the Ministry of State Security, the civilian service, and its military counterpart, the Second Department of the People's Liberation Army General Staff, known as 2PLA.

The operation appears to U.S. officials to be part of China's large-scale "HUMINT," or human intelligence, program aimed at identifying potential spy recruits.  This basic "talent spotter" function in the past was performed by networks of trusted agents - mainly people, often at universities, who would look out for potential recruits and pass along the information to Chinese operatives. In the digital age, this function is being replaced by cyber attacks aimed at stealing vast amounts of personal information on potential recruits. 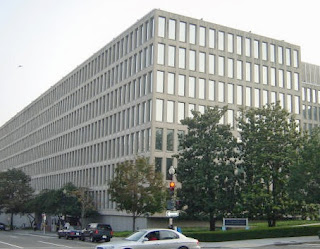