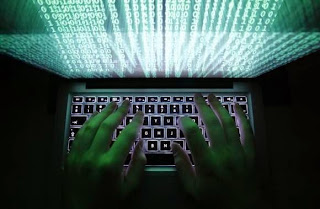 Hackers associated with the Chinese government have repeatedly infiltrated the computer systems of U.S. airlines, technology companies and other contractors involved in the movement of U.S. troops and military equipment, a U.S. Senate panel has found.

"These peacetime intrusions into the networks of key defense contractors are more evidence of China's aggressive actions in cyberspace," Democratic Senator Carl Levin of Michigan, the committee's chairman, said in releasing the report.