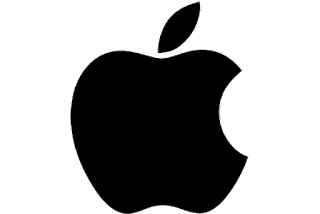 This isn't Apple's fault - or any of the other myriad companies that use Chinese labor. Not directly anyway. It is the fault of a corrupt government/industry system - that is communist - and is only interested in powering the country and it's leadership. Humanity is merely a labor tool. In this area, they are where the U.S. was over 100 years ago - another reason why it is nearly impossible to compete with them in a manufacturing realm. They are playing by a different set of rules.

CLW said it investigated the same factory 16 months earlier and reported its findings privately to Apple, which pledged to take action. But CLW now says the conditions "may actually be getting worse."