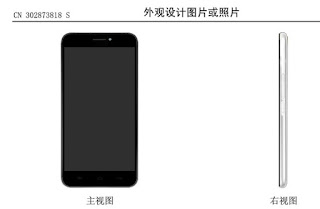 More hypocritical action from the communist government of China. As one
commentor noted at that bottom of this, it is crazy to think Apple's design
would have been influenced by this patent when the iPhone release and this
patent were so close together:

"The iPhone 6 models violate an "exterior design patent" held by Shenzhen
Baili. The company was granted the patent in China in July 2014, shortly
before Apple released the iPhone 6."