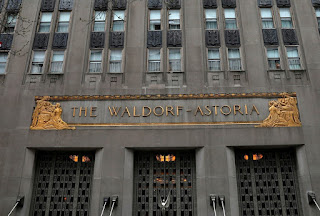 Ultimately, ANYTHING in a communist country is controlled/owned by the
government. They could be forcing their manufacturers of iphones to do
things or put things in to spy - if they wanted.

"The Chinese government has taken control of Anbang Insurance Group, a
Beijing-based conglomerate that has aggressively acquired overseas companies
and properties including the Waldorf Astoria in New York City. The move
highlights the complexities the US faces as more and more Chinese
companies-often with opaque ownership structures-attempt to
purchasestateside companies. An ostensibly private holding can, seemingly
overnight,
change status."