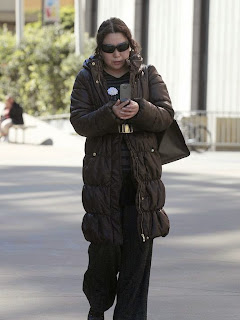 A federal judge on Thursday sentenced a California chemical engineer to 15 years in prison and fined him $28 million after his rare economic-espionage conviction for selling China the technology that creates a white pigment. U.S. District Court Judge Jeffrey White in Oakland said Walter Liew had "turned against his adopted country over greed."

A jury previously convicted the 56-year-old Liew of receiving $28 million from companies controlled by the Chinese government in exchange for DuPont's secret recipe for making cars, paper and a long list of everyday items whiter. White noted that U.S. authorities had managed to trace $22 million of that money to various Singapore and Chinese companies controlled by Liew's in-laws before losing the trail.

Liew and his wife, Christina Liew, launched a small California company in the 1990s aimed at exploiting China's desire to build a DuPont-like factory to manufacture the white pigment known as titanium dioxide. The Liews hired retired DuPont engineers and, according to the FBI, paid them thousands of dollars for sensitive company documents laying out a process to make the pigment