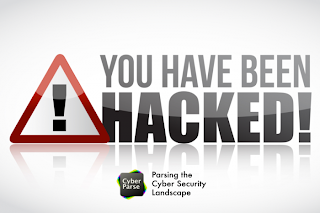 Su Bin, a Chinese national accused of hacking into the network of defense contractor Boeing, was denied bail during a preliminary hearing in British Columbia Supreme Court on July 23, according to media reports. Unsealed in early July, the 50-page complaint and affidavit accuses Su, also known as Stephen Su or Stephen Subin, of working with two Chinese nationals to target technology firms in the United States and Europe, with an aim at selling the information stolen by the hackers.

The complaint links Su to two uncharged co-conspirators, dubbed UC1 and UC2, who appeared to work together to compromise technology companies and steal data. In early 2009, the group began to target Boeing and seek information on a variety of projects, including an advanced air transport known as the C-17, with Su allegedly helping his partners target the most valuable technology at a variety of firms.