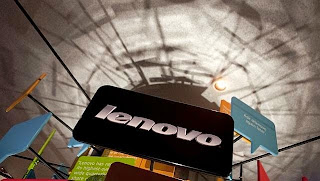 Chinese personal computer (PC) giant Lenovo has been banned from supplying equipment for top secret networks of western intelligence agencies after security concerns emerged when backdoor vulnerabilities were detected. Unnamed intelligence and defense "sources" in the UK and Australia confirmed to the Australian Financial Review (AFR) that a written ban was slapped on the firm almost a decade ago in the mid-2000s. The timeframe offered matches Lenovo's 2005 acquisition of IBM's PC business.

Serious backdoor vulnerabilities in hardware and firmware were apparently discovered during the tests which could allow attackers to remotely access devices without the knowledge of the owner. The ban applies to various agencies in the Five Eyes alliance (UK, US, Canada, New Zealand and Australia) where such rules are normally implemented across the board given the interconnected nature of some of their classified networks, AFR said.