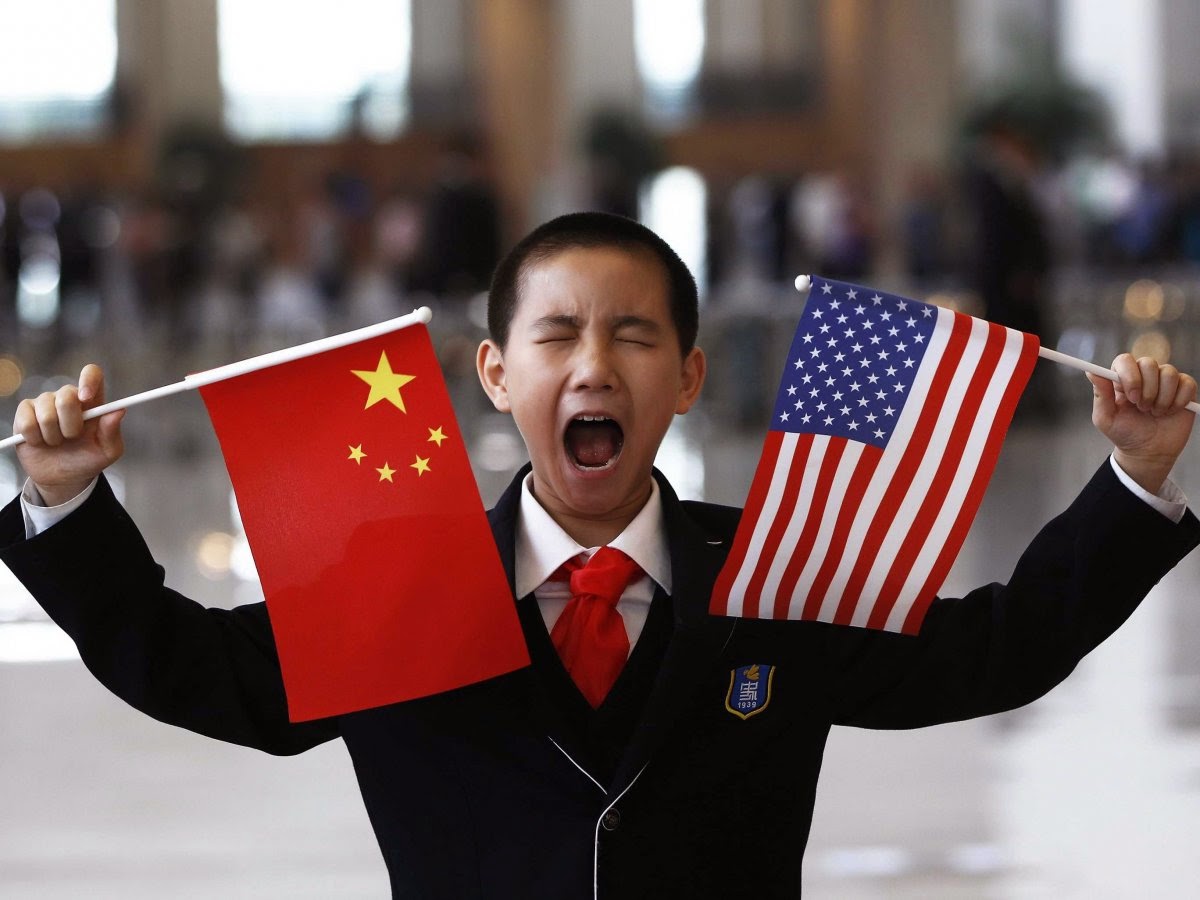 I had a friend who once said that we need to let the free markets rule, across the globe, and that would eventually remove China as a threat. His argument was that as their middle class grows, they will not want to lose their financial freedoms and would fight for change. That sounds good, but we can see how that does not even work in the U.S. As a whole, we've been losing our freedoms bit by bit as regulations and laws get passed that criminalize everything from accidentally harming a bird (Migratory Bird Treaty Act) to making water dirty (Clean Water Act). And we are even taxed (or our children are) via an Inheritance Tax (!) when we die - if we've been more successful than the average person. For a country that has started its growth under a communist regime, and still has draconian policies and uses heavy-handed tactics to control its people, economic status is NOT going to make the difference. Especially when they aren't on a level playing field with the western economies in terms of how we are hampered by all kinds of laws and regulations on our workforce and industries that China does not have.

China just overtook the US to become the world's largest economy, according to the International Monetary Fund.

Though a typical person in China earns a lot less than the typical person in the US, simply converting a Chinese salary into dollars underestimates how much purchasing power that individual, and therefore that country, might have. The Economist's Big Mac Index is a great example of these disparities.

So the IMF measures both GDP in market-exchange terms and in terms of purchasing power. On the purchasing-power basis, China is overtaking the US right about now and becoming the world's biggest economy.