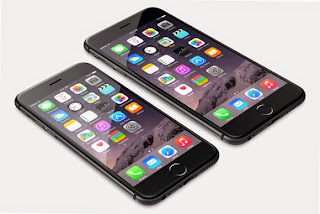 Researchers at Palo Alto Networks said they've discovered an impressive
malware attack against Apple devices, which for now appears to be limited to
users of a Chinese application store.

The WireLurker attack is notable for how it leverages desktop Mac
applications as part of the attack on iOS. If someone downloaded a Mac OS X
desktop application from Maiyadi, WireLurker came along with it.

WireLurker then waits for when an iOS device is connected by a USB cable. A
second version of WireLurker checks if the Apple device was "jailbroken,"
the term for removing restrictions that Apple uses to prevent users from
running applications it has not approved.