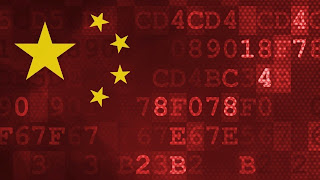 A cyberattack similar to previous hacker intrusions from China penetrated
computer networks for months at USIS, the government's leading
security-clearance contractor, before the company noticed, officials and
others familiar with an FBI investigation and related official inquiries
said.
The breach compromised the private records of at least 25,000 employees at
the Homeland Security Department and cost the company hundreds of millions
of dollars in lost government contracts.

The attack had hallmarks similar to past intrusions by Chinese hackers, said
people familiar with the investigation. In March, hackers traced to China
were reported to have penetrated computers at the Office of Personnel
Management, the federal agency that oversees most background investigations
of government workers and has contracted extensively with USIS.