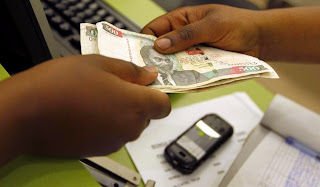 China has promised to fully cooperate with Kenya after police arrested 77
Chinese nationals thought to be running a cybercrime centre in the country's
capital, Nairobi. The arrests, 37 of which occurred last Sunday and a
further 40 on Wednesday, were sparked by a fire on Sunday at a home in in
Nairobi in which one person died.

Police investigating the cause of the fire attributed it to a faulty server
and a number of raids then took place on upmarket houses rented by the
Chinese nationals. During these raids they found vast amounts of high-tech
equipment including telephone headsets, computers linked to high-speed
internet and monitors.According to local police, it is thought that the gang
were "preparing to raid the country's communication systems".