Apple agrees to Chinese security audits of its products 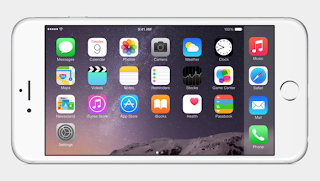 What a joke - when China is one of the largest state-sponsored information
thieves on the planet!

"...the country needs assurances that Apple devices like the iPhone and iPad
protect the security and privacy of their users as well as maintain Chinese
national security, Lu told Cook, according to an anonymous source cited by
the Beijing News.

Cook reportedly told Lu that Apple products do not give data to third
parties.

The Chinese government needs to draw its own conclusions, "so that consumers
must be assured," Lu reportedly told Cook."