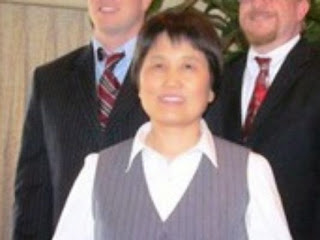 A recently released court document purports to show that indicted Xiafen
"Sherry" Chen, charged with illegally accessing the National Inventory of
Dams, allegedly met and emailed a Chinese official. The same document,
according to the Washington Free Beacon, suggests the FBI investigated Chen
as part of a probe into alleged Chinese economic espionage, and lists the
NID as a "victim (of) economic espionage."

Chen was employed in Wilmington at the National Oceanic and Atmospheric
Administration. She was arrested in October and charged with accessing
sensitive, classified files, downloading them and providing false statements
to federal investigators. The NID is maintained by the Army Corps of
Engineers and contains information on all dams in the United States. The
document, made public Dec. 30, includes a request by Chen to prevent
prosecutors from using certain information against her in trial. That
information, WFB reported, includes emails between her and a man named Jiao
Yong, who is a vice minister of the Ministry of Water Resources in Beijing.