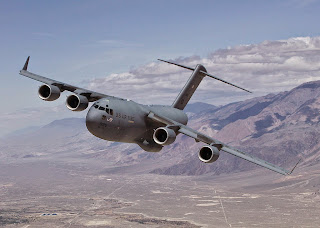 A Chinese man has been indicted for allegedly directing two China-based hackers to infiltrate Boeing and other defense contractors to steal gigabytes of documents describing U.S. military aircraft.

Su Bin, a Chinese national in his late 40s, was indicted in the U.S. District Court for the Central District of California on charges of unauthorized computer access, conspiracy, conspiracy to commit theft of trade secrets and aiding and abetting. He was arrested in Canada in June.

Su allegedly worked with two unnamed and unindicted co-conspirators between 2009 and 2013 to obtain documents related to planes such as the C-17, a cargo aircraft, and the F-22 and F-35 fighter jets, according to the indictment.

Su, who ran a China-based aviation company called Lode Technology, is accused of trying to sell the information to state-owned companies in China and other entities.

The emails also provided insight into general methods the hackers used. To avoid diplomatic and legal problems, stolen documents were sent to servers in other countries, such as South Korea and Singapore, before being moved to Hong Kong or Macao, according to another email sent from co-conspirator #1 to co-conspirator #2.


From those locales, "the intelligence is always picked up and transferred to China in person," the email said.