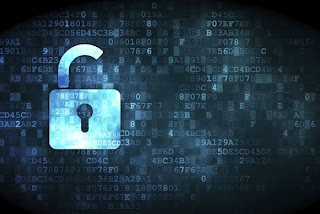 "Obama criticized a proposed anti-terror law that he said could stifle U.S.
tech business in China. The legislation would require companies to hand over
encryption keys to the country's government, and create "back doors" into
their systems to give the Chinese government surveillance access."

"U.S. trade groups are also against another set of proposed regulations that
would require vendors selling to China's telecommunication and banking
sector to hand over sensitive intellectual property to the country's
government."