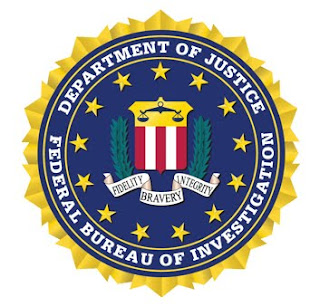 It is incredible how many of their citizens basically seem to work for the
government, and believe in the government. Do they really? Are they held
hostage by threats against their family? Are they so amoral as to simply
believe that whatever is good for me or my country I will do?

" The 32-count indictment, which had previously been sealed, charges a total
of six individuals with economic espionage and theft of trade secrets for
their roles in a long-running effort to obtain U.S. trade secrets for the
benefit of universities and companies controlled by the PRC government.

"According to the charges in the indictment, the defendants leveraged their
access to and knowledge of sensitive U.S. technologies to illegally obtain
and share U.S. trade secrets with the PRC for economic advantage," said
Assistant Attorney General Carlin. "Economic espionage imposes great costs
on American businesses, weakens the global marketplace and ultimately harms
U.S. interests worldwide."