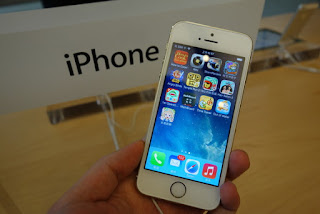 But hackers are now "really looking for ways to get vast numbers of apps in
the App Store in these legitimate channels and getting past whatever the
barriers that are put up there," Gilbert said.

Those efforts appear to largely centered in one place: China.

On Wednesday, FireEye said it discovered 2,800 apps in the U.S. and Chinese
versions of the App Store that contained a potentially malicious code
library used to deliver advertisements.

The ad library, mobiSage SDK, was developed by a Chinese company called
adSage.