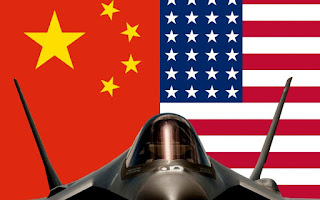 The Defense Department (DoD) recently released guidelines to reduce the
chance it buys components susceptible to cyber attacks. While cyber attacks
raise the possibility that components will stop functioning the moment they
are needed, another fundamental risk facing the military supply line may be
even more prominent: acquiring the components at all.

Weapons of today have evolved to a point where they need to be smart, fast,
light, and stealthy. These new demands force the military to rely upon more
elements on the periodic table than ever before. Properties of specialty
metals-a grouping of metals produced in limited quantities in the hundreds
or thousands of tons compared to base metals which are produced in the
millions of tons-have helped build a new generation of warfighters. These
elements, from rare earths to indium, are so critical and often
irreplaceable that a lack of them creates enormous vulnerabilities.