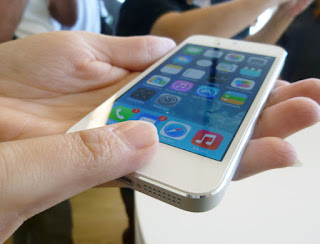 In fact, someone was recently selling code on a popular Chinese security
forum that could automatically register Apple IDs and then generate personal
development certificates for them.

"We don't know where the App Store reviewers are located," the Palo Alto
Networks researchers said. "If they are not located in mainland China, this
method could trick them into seeing a legitimate app. Even if they're in
China, the author could just shut down that webpage during the review period
so that reviewer could not see the actual functionality through an analysis
of its behavior."