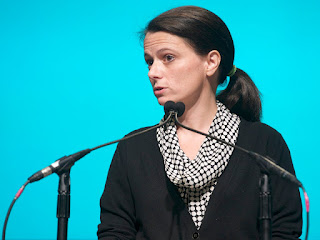 And it's because of Android. [.] Suh also noted that not every Android
manufacturer has a licensing deal with Microsoft. He didn't name names, but
Chinese phone makers typically take a very loose approach toward licensing
American intellectual property, and as those inexpensive phones take over
the world, Microsoft doesn't benefit as much.