Chinese Man Pleads Guilty to Espionage, Theft from US Firm 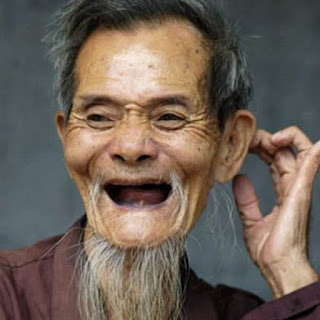 Xu Jiaqiang has pleaded guilty to three counts of economic espionage, and three counts of theft of a trade secret, from the US company where he worked as a developer between November 2010 and May 2014.  The defendant, formerly of Beijing, had access to certain proprietary software and its source code, which was stored behind a company firewall and was accessible by a small number of employees.  He "stole, duplicated, and possessed" the source code with the intent of benefitting the National Health and Planning Commission of the People's Republic of China.
"Xu Jiaqiang admitted and pled guilty today to stealing high tech trade secrets from a US employer, intending to benefit the Chinese government," said Acting Assistant Attorney General for the National Security Dana Boente.  "What Xu did was not only a federal crime, but a threat to our national security and the American spirit of innovation."
Read more: http://www.darkreading.com/vulnerabilities---threats/chinese-man-pleads-guilty-to-espionage-theft-from-us-firm/d/d-id/1328921?_mc=sm_dr&hootPostID=1da8863c5029b37f7093e6b4aedefdcd&utm_source=360Works CloudMail&utm_medium=email&utm_campaign=NewsWatch