What will the US defense industry do when China cuts off rare earth supplies? 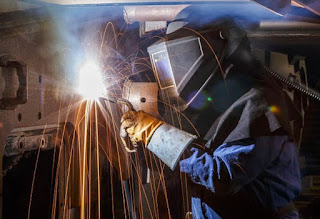 he latest comments follow a meeting of China's state economic planner, the
National Development and Reform Commission, or NDRC, which announced the
study and formulation of new export controls to go into effect "as soon as
possible." These controls differ from previous embargo and boycott threats
by singling out U.S. defense manufacturers, along with contractors that
refuse to do business with Huawei.

For years, supply chain experts warned about the potential for China to cut
off access to the critical materials found in almost every major weapon
system, from fifth-generation fighters to precision-guided munitions. Even a
modest decrease in the availability of rare earth materials results in
increasing prices for the elements, but severe and sustained shortages could
threaten the ability of American defense contractors to produce systems
vital to our national security.