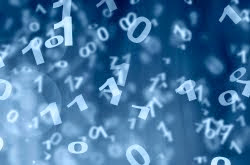 The U.S. National Oceanic and Atmospheric Administration (NOAA) was breached
in late September 2014 by hackers from China, the Washington Post reports.

While NOAA hasn't stated whether classified data was accessed, the Post
notes that data vital to disaster planning, aviation, shipping and other
crucial uses may have been affected -- in late October, the Post reported
that some satellite data had been blocked "due to an apparent network
outage."

Still, Rep. Frank Wolf (R-Va.) told the Post that NOAA had confirmed to him
that China was responsible for the breach. "NOAA told me it was a hack and
it was China," Wolf said.