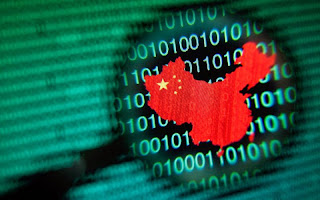 A high-level Chinese military organization has for the first time formally
acknowledged that the country's military and its intelligence community have
specialized units for waging war on computer networks. China's hacking
exploits, particularly those aimed at stealing trade secrets from U.S.
companies, have been well known for years, and a source of constant tension
between Washington and Beijing. But Chinese officials have routinely
dismissed allegations that they spy on American corporations or have the
ability to damage critical infrastructure, such as electrical power grids
and gas pipelines, via cyber attacks.

Now it appears that China has dropped the charade. "This is the first time
we've seen an explicit acknowledgement of the existence of China's secretive
cyber-warfare forces from the Chinese side," says Joe McReynolds, who
researches the country's network warfare strategy, doctrine, and
capabilities at the Center for Intelligence Research and Analysis.