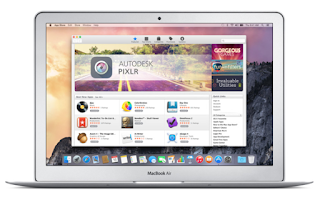 Apple just pulled a slew of iOS apps from the App Store after security
researchers discovered malware in some of the store's top apps.

It's unclear just how many apps were infected with malicious code. Palo Alto
Networks, the security firm that discovered the breach, estimates 39 apps were
affected. Most of the apps are hugely popular in China,...

The malware worked its way into the App Store through an unauthorized version
of Xcode, the code developers use to build iOS apps. According to a Reuters
report, developers downloaded the sham version of Xcode from a Chinese server
because it was faster than downloading it from Apple's U.S.-based server.