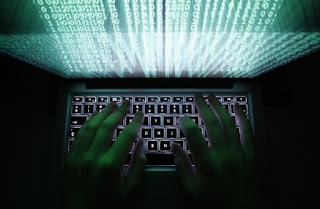 But it's also because China deliberately makes accessing foreign servers
like Apple's difficult. There are only three "gateways" that connect China's
domestic internet to the global internet. And as soon as a user accesses a
foreign website, China's so-called Great Firewall begins monitoring their
activity, slowing speeds even further. As a result, domestic websites load
much faster than foreign ones.