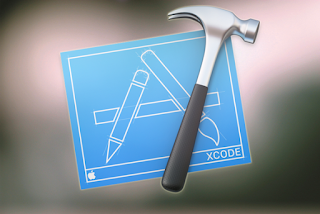 The government in China makes it hard for average citizens and businesses to
interact outside its borders. Over time, the Great Firewall of China has
become even more stringent, frequently blocking virtual private network
(VPN) connections and other encrypted sessions. Academics and scientists are
kept from having access to up-to-date information in their field, and
there's concern it will lead to long-term expatriate living by those who can
work in less-restrictive countries, as well as causing non-Chinese companies
to shift or consider shifting operations.

Piracy has also been rampant in China since the dawn of personal computers.
At one time, this was largely due to the inequitable pricing of software
between China's developing economy and the U.S., Europe, and other so-called
developed nations