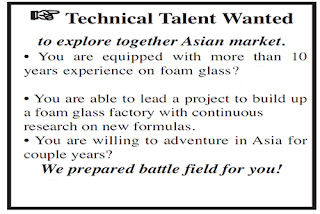 Having recently seen this video, I was amazed - at the lack of security at
some American companies, and the audacity of the people looking to steal
their info:

Economic espionage is a problem that costs the American economy billions of
dollars annually and puts our national security at risk.

To raise awareness of the issue, the FBI and the National
Counterintelligence and Security Center have launched a nationwide campaign
and released a short film aimed at educating anyone with a trade secret
about the threat and how they can help mitigate it. Based on an actual case,
The Company Man: Protecting America's Secrets illustrates how one U.S.
company was targeted by foreign actors and how that company worked with the
FBI to resolve the problem and bring the perpetrators to justice.