U.S. Man Sentenced to Prison After Spying for Chinese Girlfriend 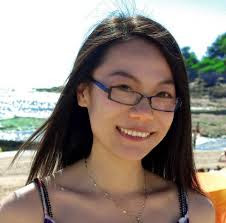 This is an example of something that is happening all the time, and
increasing in scale and scope of information sought for.

"She was a graduate student in her 20's from China. On Wednesday, he was
sentenced to more than seven years in prison for giving her classified
defense information.

Benjamin Pierce Bishop, federal prosecutors said, e-mailed government
secrets to "a 27-year-old Chinese woman with whom he had a romantic
relationship." The material he passed along included details of U.S. defense
planning in South Korea and elsewhere in the Pacific."